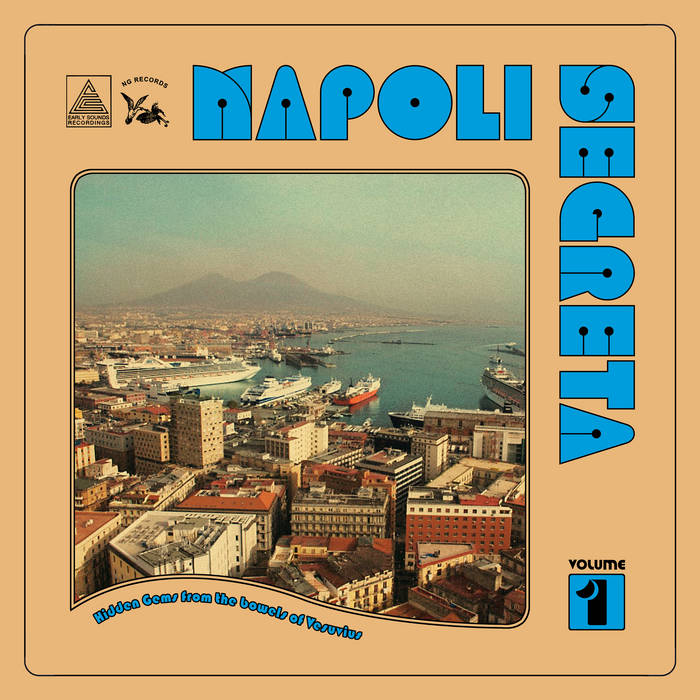 The first volume of Napoli Segreta, a meticulous selection of the rarest and most sought after compositions of the 70's and 80's Napolitan disco and funk scene.

Naples is under siege, as always. Everybody wants a piece of it. Everybody is in search of the essence of the city, and it’s sound. A hunt such as this one, is so cruel, that originality risks the extinction within the goal of fake authenticities, being them musical, cultural, or artistic. Enough is enough! It is time to react. It is time to give back to the city what is rightfully theirs, before the other’s who wish to steal it forever, acquire it first. Time before samplers colonised the global acoustic imagery, here, in Naples, throughout its metropolitan spaces and rhythms, such beautiful tracks have been recorded that once you listen to them, they remain indelible. And after years spent following the footprints of legendary characters beneath an urban underground, that crawls with anecdotes and passion, immerses bloody quests into oceans of vinyl records and dusty tapes, in the midst of emotional vicissitudes, parties, seas, recording studios and seagulls…..Napoli Segreta. Nonetheless, only the naive would believe in everything they read. Napoli Segreta is everything but this: Napoli Segreta is a diversion, a trick to deviate the attention away from everything that remains outside of this compilation. For there exists one, and only one way to let Naples remain truly a secret; to not talk about it at all. Zitto a chi same ‘o juoco, a vendi Napoli e poi muori….

Napoli Segreta is a duo of Djs and diggers formed by Famiglia Discocristiana and DNApoli. Follow them into the most hidden corners of '70s and '80s Neapolitan disco and funk, if you dare...

Bandcamp Daily  your guide to the world of Bandcamp

Serena Cherry debuts her black metal project, plus a Pick from the Crypt block from Svalbard